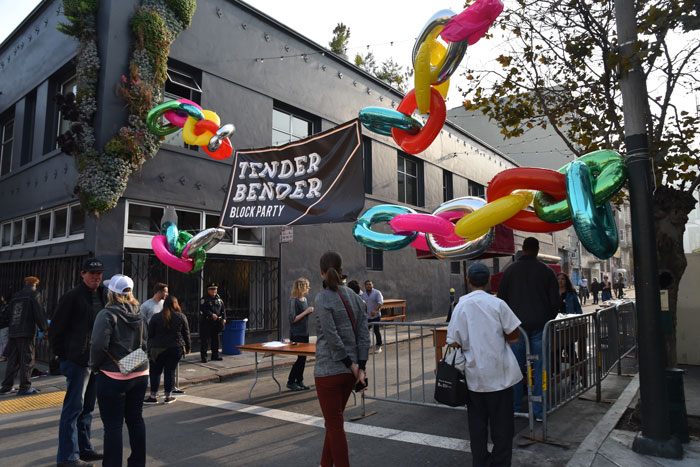 Last week’s Tender Bender Block Party was a lot of fun and a great success! A huge thank you to everyone who came out to help us celebrate the local businesses in the Tenderloin: we sold over 400 tickets to the party—which means we’re donating over $4,000 to our neighbor, the Larkin Street Youth Services!! 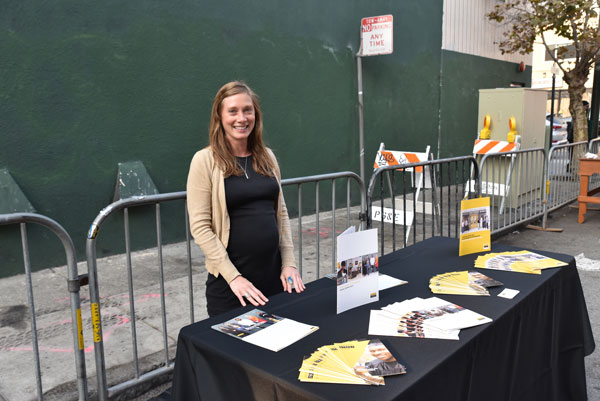 Partygoers enjoyed tasty bites from Jane on Larkin and Meraki Market, Mai Tai cocktails from The Saratoga, and live music from Mission Delirium. Newly elected San Francisco Mayor, London Breed stopped by to show her support; as did Mohammed Nuru, the Director of Public Works; the SF Police Chief, William Scott; SF Fire Chief, Joanne Hayes-White; and several uniformed members of the police and fire departments. We had a lot of fun mixing with friends and colleagues and met lots of new friends, too! 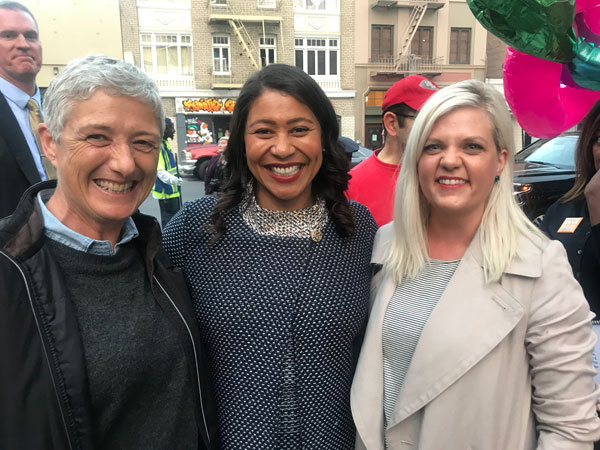 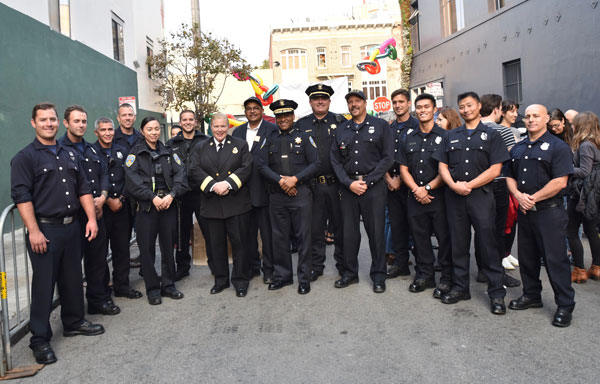 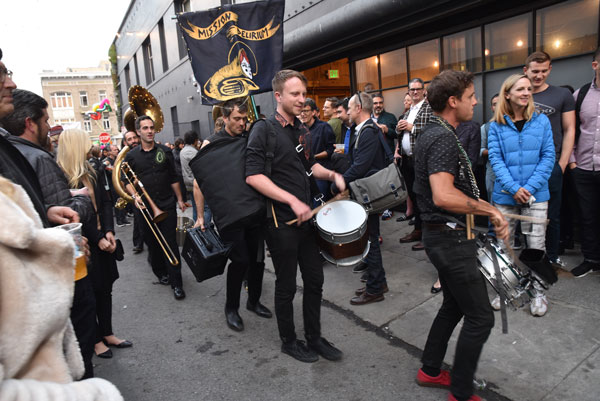 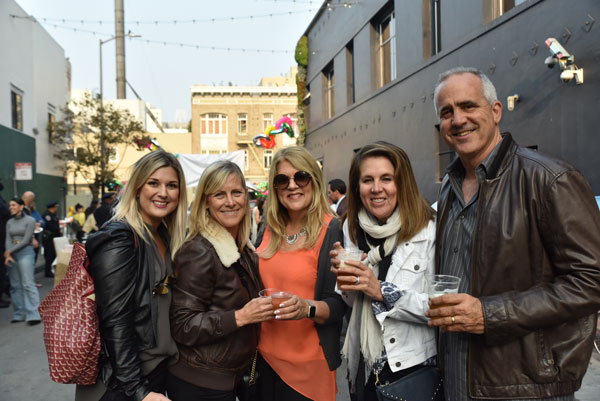 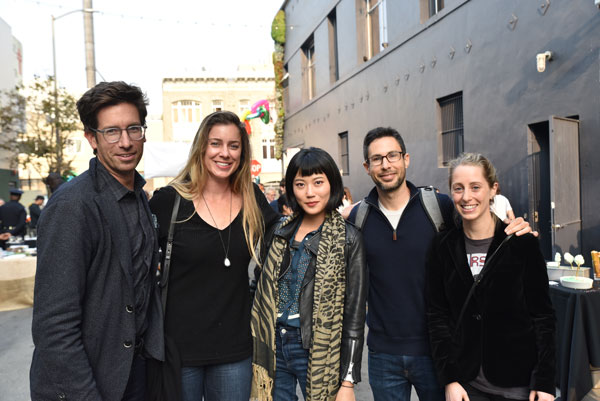 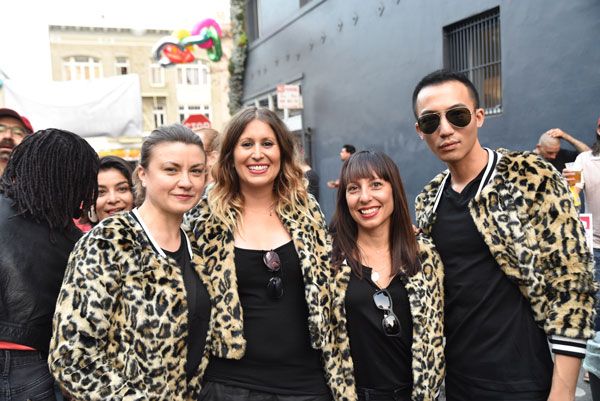 Thank you to all of our neighbors who we shared the night with, we’re looking forward to doing this again next year: Clayton Timbrell & Company, Erica Timbrell Design, HeroShop, Ian Stallings, Jay Jeffers, Studio BBA, Studio Heimat, and Sutro Architects. We captured this evening on camera, so head over to our Facebook page to see the full party coverage! 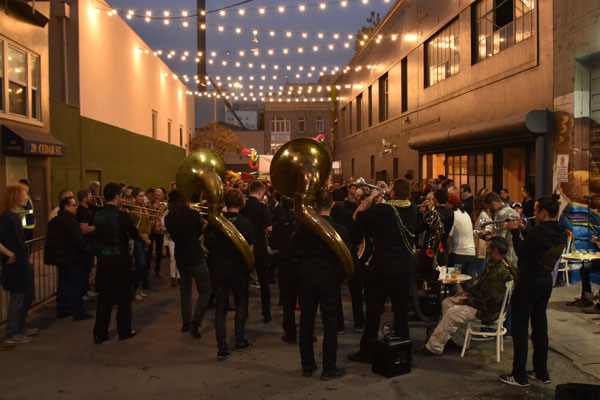